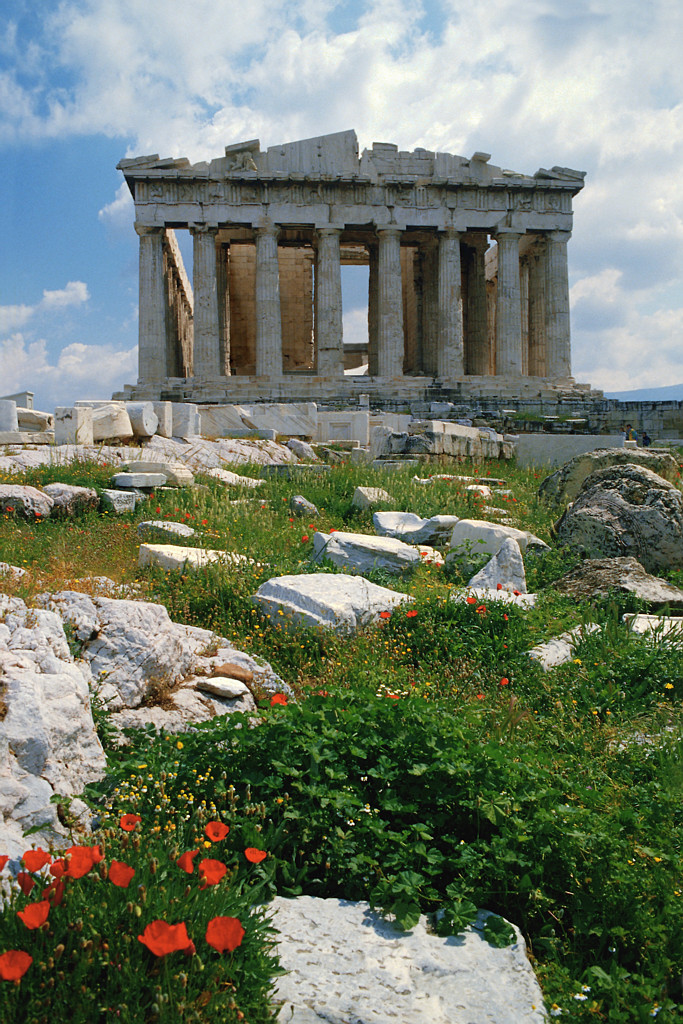 “You may be always victorious if you will never enter into any contest where the issue does not wholly depend upon yourself.”

Epictetus (ca. 55–ca. 135) was a Greek Stoic philosopher. He was probably born at Hierapolis, Phrygia, and lived most of his life in Rome until his exile to Nicopolis in northwestern Greece, where he died. The name given by his parents, if one was given, is not known – the word epiktetos in Greek simply means “acquired.” …+