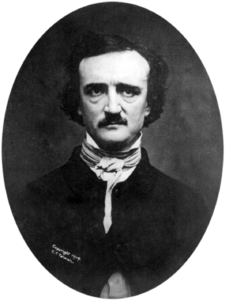 We should bear in mind that, in general, it is the object of our newspapers rather to create a sensation – to make a point – than to further the cause of truth.

Edgar Allan Poe, in “The Mystery of Marie Roget”.

Hi Ulyses! how would I say in English? “Espionagem industral”