A war can perhaps be won single-handedly. But peace – lasting peace – cannot be secured without the support of all. 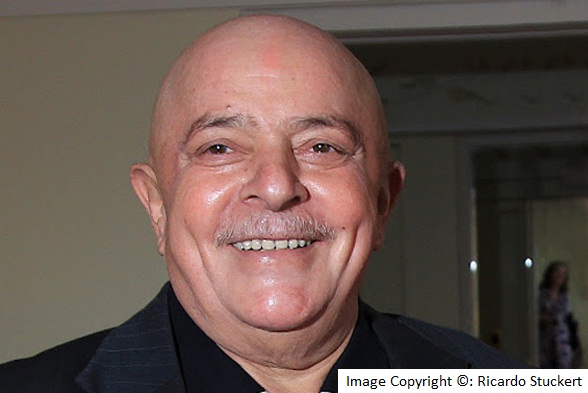 Single-handed (SYN – Alone)
On your own with nobody helping.

Single
The word single has many different meanings and uses. Here are some of the most common ones.

2. For emphasis (only before a noun)

3. Not married or having a romantic relationship with someone.

The plural noun singles is used for people, considered as a group, who are not married and do not have a romantic relationship with someone.

4. Single parent
A person who takes care of their child or children without a husband, wife or partner.

6. Ticket (UK – only before a noun) (US and also UK – one-way)
A single ticket can be used for travelling to a place, but not for the return journey.

Would be great see Lula talking this sentence in english.