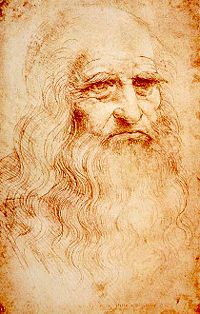 “Obstacles cannot crush me. Every obstacle yields to stern resolve. He who is fixed to a star does not change his mind.”

Leonardo di ser Piero da Vinci (1452 – 1519) was an Italian polymath: architect, anatomist, sculptor, engineer, inventor, mathematician, musician, and painter. He has been described as the archetype of the “Renaissance man”, a man infinitely curious and equally inventive. He is widely considered to be one of the greatest painters of all time. He was born and raised as …+