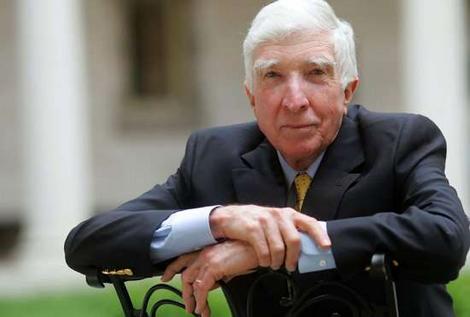 “Dreams come true; without that possibility, nature would not incite us to have them.”

John Hoyer Updike (born March 18, 1932 in Shillington, Pennsylvania) is an American writer. Updike’s most famous work is his Rabbit series (Rabbit, Run; Rabbit Redux; Rabbit Is Rich; Rabbit At Rest; and Rabbit Remembered). Rabbit is Rich and Rabbit at Rest both won Pulitzer Prizes for Updike. Describing his … +