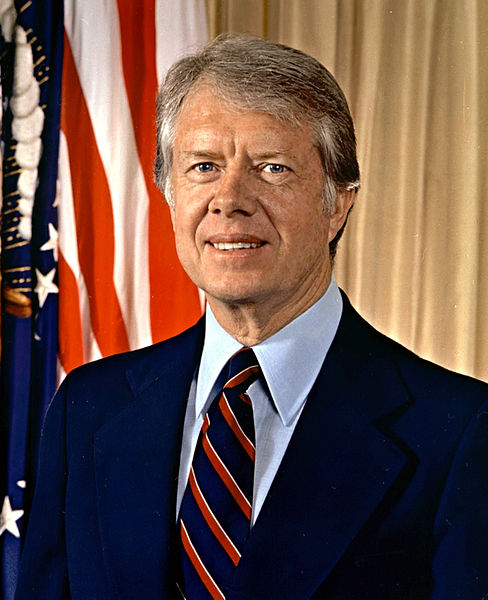 Because we are now running out of gas and oil, we must prepare quickly for a third change, to strict conservation and to the use of coal and permanent renewable energy sources, like solar power.