If at first you don’t succeed, try, try again. Then quit. No use being a damn fool about it.

If at first you don’t succeed, try, try again.
This is a popular saying. 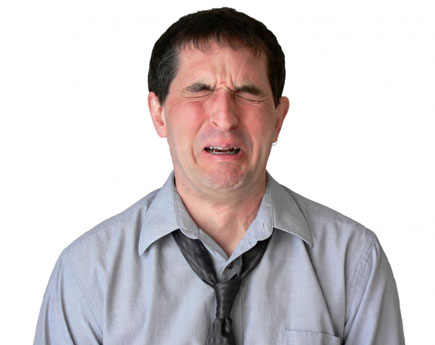 To quit
To quit is used informally meaning ‘to leave a job’.

Also informally, it means ‘to stop doing something’.

A quitter
A person who gives up easily and does not finish something they have started or stops trying to do something if they are not immediately successful.

Damn
A swear word used to show that you are angry, annoyed, disappointed etc.

Instead of saying damn you can also use the mild swear word darn. Damn and darn are also used to emphasize what you are saying, or meaning ‘extremely’ or ‘very’.