Why is evading punishment getting off scot-free? 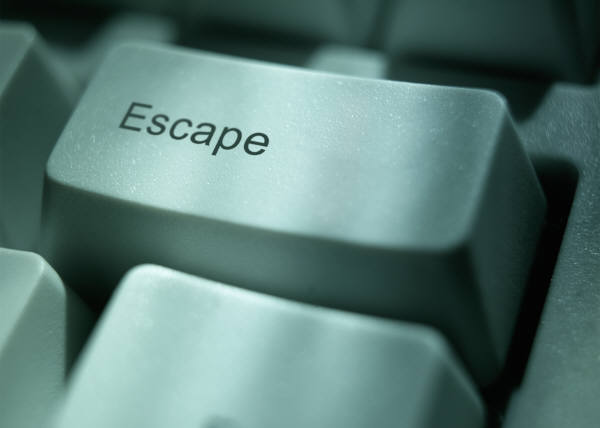 It’s about time that we stopped creating expressions from what we think are the characteristics of particular nationalities. The Scots, for example, have too often been characterized as penny-pinching tightwads. It’s a stereotype, and we shouldn’t use expressions that evoke their “cheapness.” But contrary to what many people think, getting off scot-free doesn’t do that. In fact, it has nothing whatsoever to do with the Scots. The reference is to a medieval tax or fine called the scot, once pronounced “shot.” The expression getting off scot-free came into use around the 16th century to mean someone who was excused from making such a payment. Today it’s most often used — disapprovingly — to describe one who evades punishment or “paying” for a crime, as in, “That stinker is getting off scot-free.”