I know my wife Mercedes so well now (after our 30-year relationship) that I have not the slightest idea who she really is. 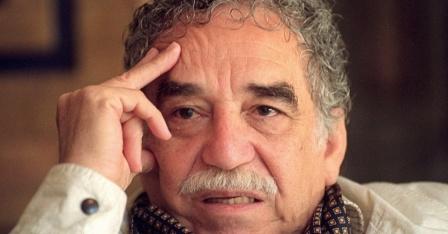 A 30-year relationship – numbers and measurement

In measurements we often use the structure – number + noun + noun. Note that:

1 The number is usually joined to the first noun with a hyphen ( – ).
2 The first noun is used in the singular.

Here are a few more examples:

Very small in degree. Some common collocations with slight are:

I haven’t the slightest idea (= I have no idea at all).

This expression is commonly used to emphasize that you do not know or understand something at all. With the same meaning you can also say –