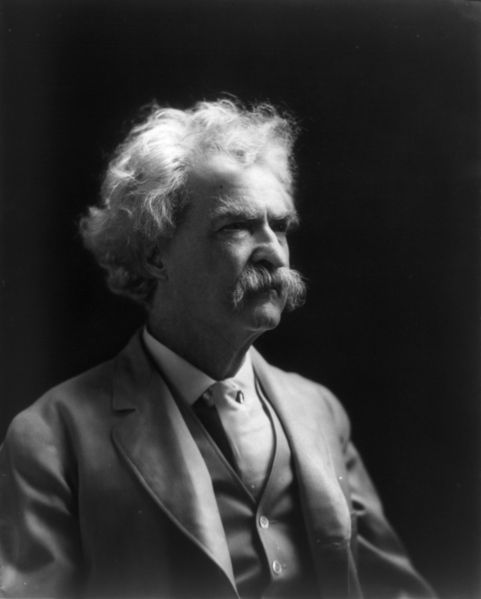 “The man who does not read good books has no advantage over the man who cannot read them.”

Samuel Langhorne Clemens (November 30, 1835 – April 21, 1910), better known by his pen name Mark Twain, was an American humorist, novelist, writer, and lecturer. Although Twain was confounded by financial and business affairs, his humor and wit were keen, and he enjoyed immense public popularity. At his peak, he was …+