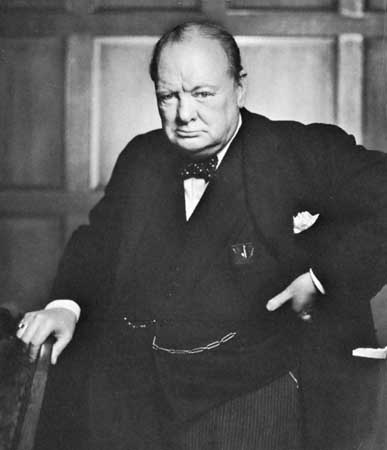 When I look back on all these worries, I remember the story of an old man who said on his deathbed that he had had a lot of trouble in his life, most of which had never happened.

When we are reporting what somebody said, we usually use different tenses of the verb from the original speaker. After reporting verbs in the past, some typical tense changes are as follows:

8. Past perfect tenses do not change